Team Mafisi were crowned as this year’s South Coast Beach Rugby 5 aside championship winners following a 3-2 victory over the Big 5’s.

Guns For Hire finished fifth winning the Plate while Shimba Hills Schoolboys scooped the shield in the tournament.

Top clubs travelled to the Coastal Region from July 22 through July 24 for the annual South Coast Beach Rugby 5’s competition.

The event organized by South Coast Pirates was held at the Safari Beach Hotel in Diani, Kwale County and saw a total of 24 teams participate in the competition this year. 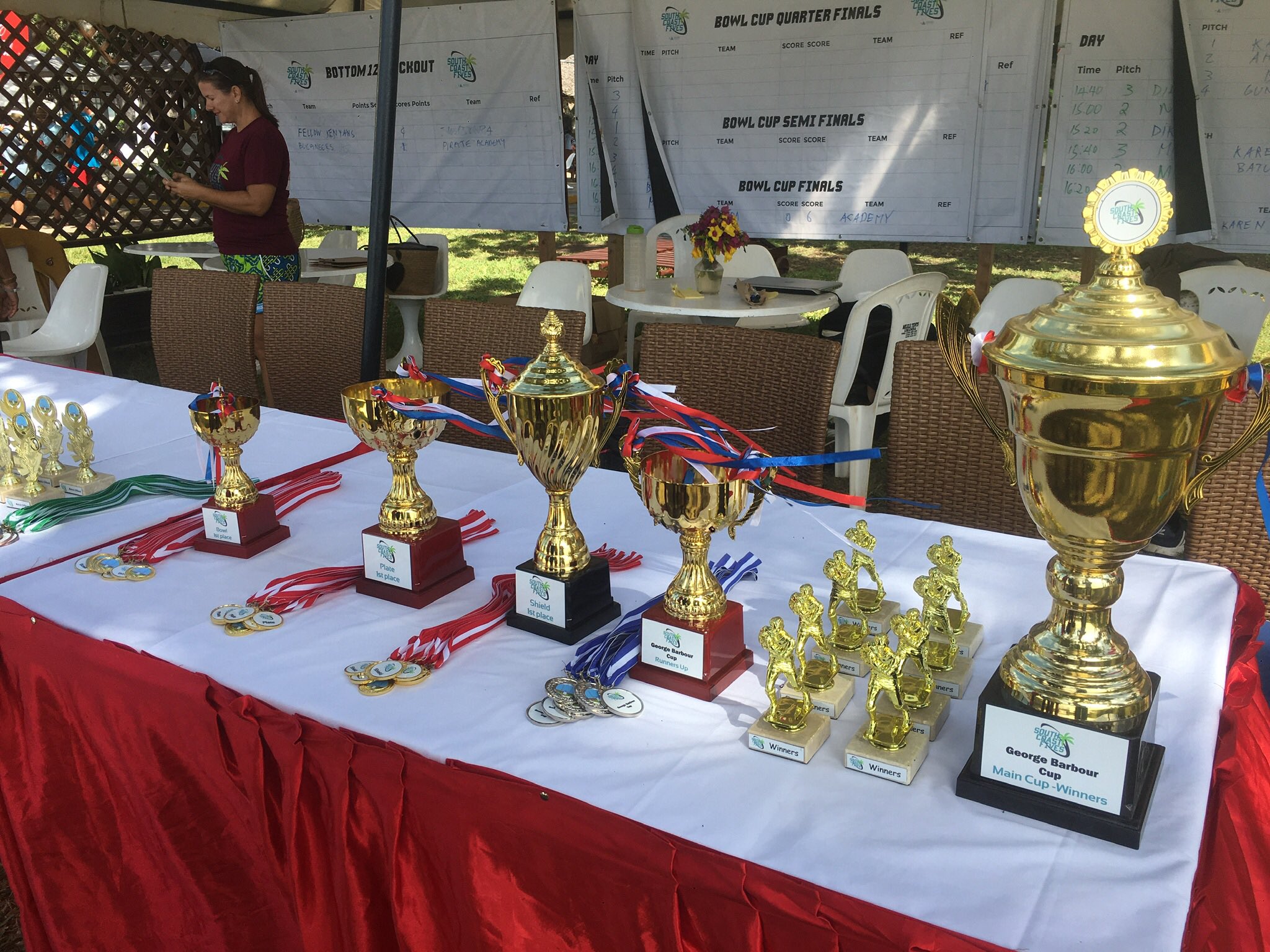 Speaking to Scrummage Africa on the organization of this year’s tournament, South Coast Pirates Head Coach Amiani was appreciative that their diligent work in preparation paid off. He also said that the organizing team worked so hard to provide answers to the problems that arose. “Everything went well, we worked very hard to give solutions to challenges that emerged.”

The tactician also explained to that they were pleased with this year’s competition. Amiani is certain that they will enhance their levels to participate in next year’s competition thanks to the experience they obtained this year. “I think we managed to achieve our objectives, next year we will have something to build from, and raise our standards.”

What to look forward to:

The 5’s tournament has five players on both sides. Unlike other rules where a try counts for five points, a try in the 5’s game equals a point. Teams can amend rules depending on their preference. The tournament is played on the beach, and teams register to participate. There was only one female team in the competition this year.