The All Blacks have called Fletcher Newell into their touring squad to South Africa following an injury to Ofa Tu’ungafasi.

In a statement released on Tuesday, the All Blacks revealed that Crusaders youngster will join the national squad for their upcoming tour to South Africa, where they will open their Rugby Championship campaign with back-to-back test against the Springboks.

A standout in his second season with the Crusaders this year, Newell comes into Ian Foster’s side as injury cover for Tu’ungafasi, who sustained a neck injury during their third test against Ireland a week-and-a-half ago. 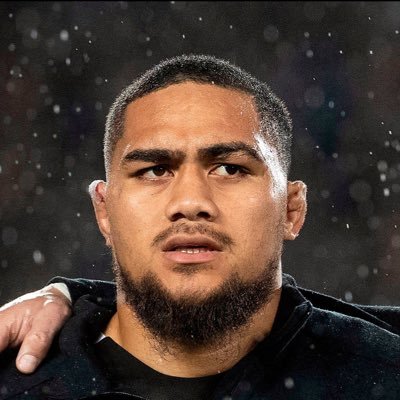 Coming off the bench at half-time in place of Nepo Laulala during his team’s 32-22 defeat in Wellington, Tu’ungafasi left the match after just four minutes to undertake a failed head injury assessment.

Despite his injury, the All Blacks said Tu’ungafasi will still travel with the squad to South Africa.

News of Newell’s promotion to the All Blacks squad comes four days after the New Zealand 36-man squad was named for the Rugby Championship.

Only two changes were made to the squad, with Highlanders duo Ethan de Groot and Shannon Frizell called in at the expense of France-bound prop Karl Tu’inukuafe and rookie loose forward Pita Gus Sowakula.

All Blacks in a past match. Photo Courtesy/allblacks.com

The unavailabilities of Tu’ungafasi and Ta’avao mean Newell may come into the selection frame from the get-go given that Laulala and Lomax are the only fit and healthy tighthead props.

However, given the might of the forward-orientated Springboks and the hostile cauldrons in South Africa, the All Blacks selectors may view the following two tests as too soon to thrust Newell into the mix.

The All Blacks will depart New Zealand for South Africa on Friday and will face the Springboks at Mbombela Stadium in Nelspruit next Saturday before squaring off for a second test at Ellis Park in Johannesburg on August 13.