The 2023 Rugby World Cup Final tournament will be staged in Dubai at the Sevens Stadium.

The tournament will run between 6-18 November 2022. At the end of the tournament, the winner qualifies for Rugby World Cup 2023 and will join Pool C.

The decisive tournament will be played in a round-robin format over three match days (6, 12 and 18 November) at The Sevens Stadium.

The team with the most competition points after three rounds will qualify for RWC 2023, joining  Wales, Australia, Fiji and Georgia  in Pool C 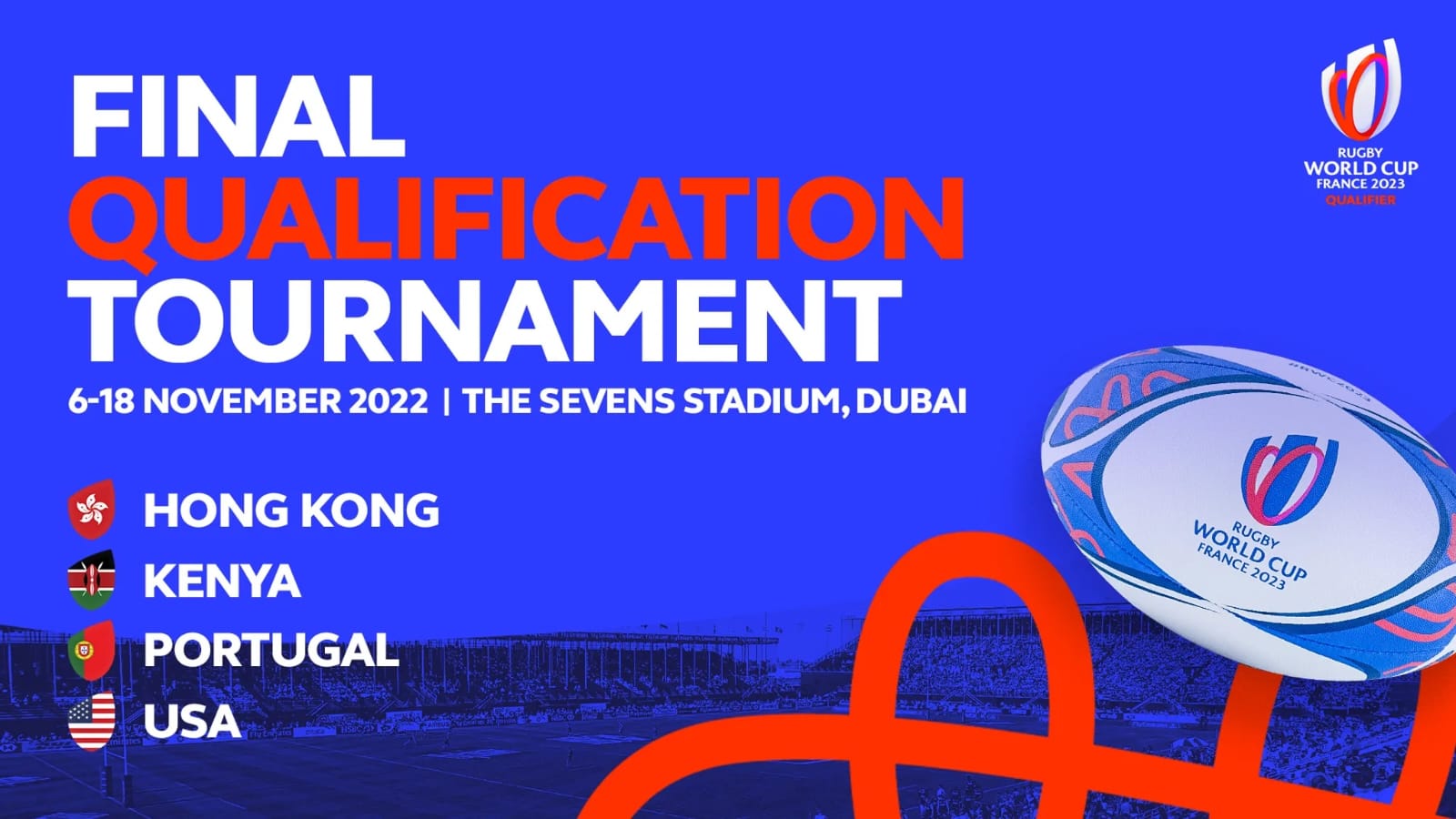 Following Tonga’s 44-22 win over Asia Champions Hong Kong, in the Asia / Pacific Play-off played in Australia at the Sunshine Coast Stadium on Saturday, it was confirmed that Hong Kong will play in the final qualification tournament scheduled for November 2022.

Kenya Simbas will also face off with USA and Portugal in the round-robin tournament where the winner qualifies for World Cup.

Rugby Africa was granted one place at the world cup, which was awarded to the winners of the 2022 Rugby Africa Cup, Namibia, after a three-round phased process. Kenya Simbas were runners-up hence, advancing to the Final Qualification Tournament as Africa 2.

USA dropped to this final qualifying round after losing 52-51 to Chile who qualified for Rugby World Cup for the first time in their history following a pulsating aggregate victory in the Americas 2 play-off.

One bonus point will be awarded for a loss by seven points or under in the event.