Kenya 7s became the first side to book a place in the Commonwealth Games quarter finals after whipping Jamaica 45-0 in a Pool D match played at Coventry Stadium.

Shujaa had beaten Uganda 27-14 in the opening match of the event and were aware that a win over Jamaica would hand them a place in the last eight with a match to spare. Four tries in the first half and three in the second saw Shujaa move to six points in the group. 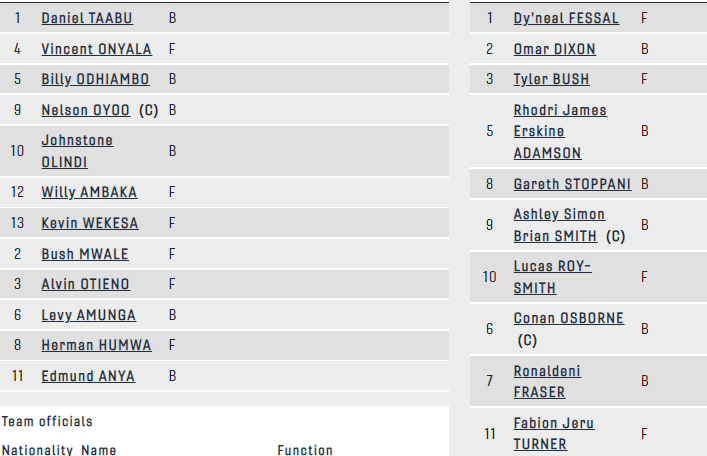 Kenya 7s started off strong with skipper Nelson Oyoo racing to score the opening try at the right corner. The side stretched the lead when Johnstone Olindi danced past the defence before he released the ball to Kevin Wekesa. Wekesa passed to Vincent Onyala to score the second try of the match which was converted for a 12-0.

The third try was after Daniel Taabu produced a fantastic step and sold dummies that left the defence well beaten for an easy try. Willy Ambaka ensured a 24-0 at halftime as he scored the fourth try.

In the second half, Shujaa, picked where he left and Wekesa’s big carry saw him cross over for a 31-0 lead before Bush Mwale had a break on the left side to score the sixth try that changed the scores to 38-0.

Alvin Otieno sealed the victory with the final try that was converted for a 45-0 lead.  Shujaa will play Australia on Saturday in the final match which will decide who wins Pool D at 12:50 PM East African Time.

In the opening round, defending Champions New Zealand, South Africa, Fiji, Samoa and Canada were off to flying starts.

New Zealand scored nine converted tries with Sione Molia and Ngarohi McGarvey-Black bagging a brace each in their 63-5 win over Sri Lanka.  Joe Webber, Akuila Rokolisoa, Caleb Tangitau, Scott Curry, and Dylan Collier had a try each in their victory.

Biggest cheer of the day so far?

South Africa picked a 46-0 victory over Malaysia in the opening Pool B clash, with Angelo Davids scoring a hat-trick of tries for the SA side. Their eight unanswered tries also saw Muller du Plessis, Selvyn Davids, Siviwe Soyizwapi, Dewald Human and Zain Davids get on the scoresheet with a try each.

Fiji also had a bright start with a 52-0 win over Zambia in Pool C. Two tries each by Sevuloni Mocenacagi and Sireli Maqala, and a try each by Elia Canakaivata, Waisea Nacuqu, Aminiasi Tuimaba and Semi Kunatani ensured a win. 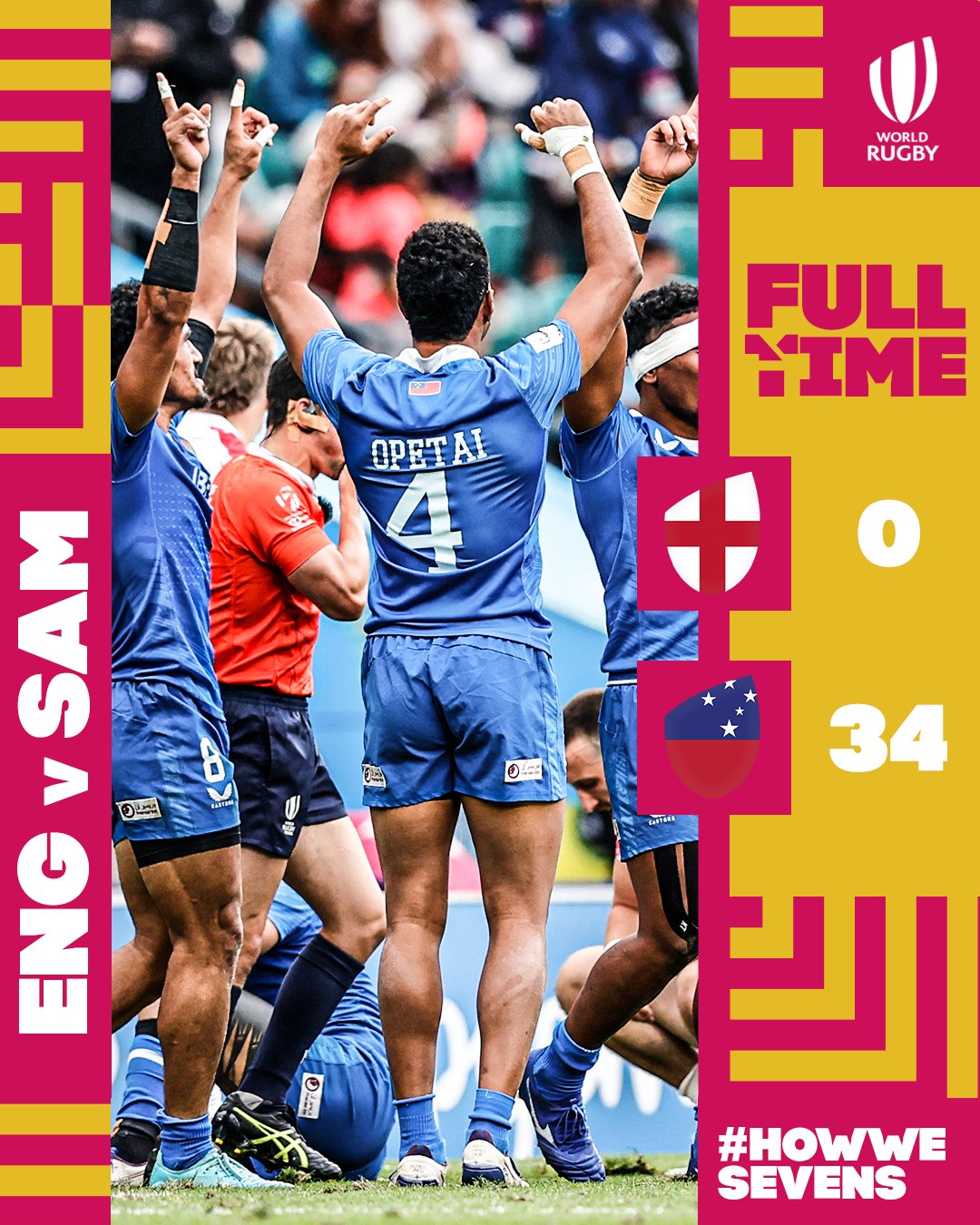