The front rower will join the team as an injury cover on August 1 2022. His signing comes in the wake of the absence of tighthead D’Arcy Rae, who is presently recovering from an injury. 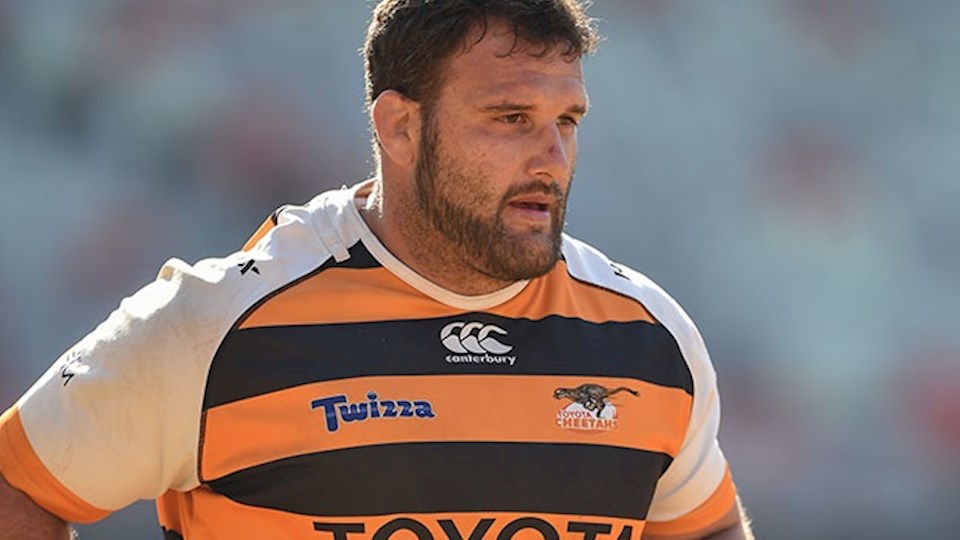 “He is a very talented scrummager and is another who will bring a great amount of knowledge to our squad.”

Coetzee has European experience, having spent five years in France with Racing 92 and Brive before returning to South Africa shortly after competing in the 2015 Rugby World Cup.

The 34-year-old was named the Cheetahs’ 2017 Super Rugby Player of the Year for his remarkable performances up front, and he represented Namibia in his second World Cup two years later.

Coetzee has 25 caps for his country and has contributed to five Rugby Africa Cup triumphs, the most recent being a 36-0 win against Kenya in early July.