Siviwe Soyizwapi and Asisipho Plaatjies were on Thursday named as captains of the South African Men and Women’s Sevens teams for the Commonwealth Games in Birmingham, where the two squads will participate in the Rugby Sevens programme as part of Team South Africa.

Both teams depart on Saturday for England to participate in the exciting multi-sport event.

Blitzbok captain Soyizwapi and Zain Davids are the only squad members who will make a second appearance at the Commonwealth Games as members of Team South Africa, but for the remainder of the men’s squad this showpiece will be a new experience.

Springbok Sevens head coach Neil Powell, who will return to the Games as coach for a third time, named the duo in a squad that consist exclusively of contracted Blitzboks and, according to the coach, a well-prepared group of players will leave South Africa this weekend.

“I really think there is a good balance between experience and youth in the squad, with a number of younger players who have done well and put up their hands in the last two seasons who got their reward,” Powell told SA Rugby 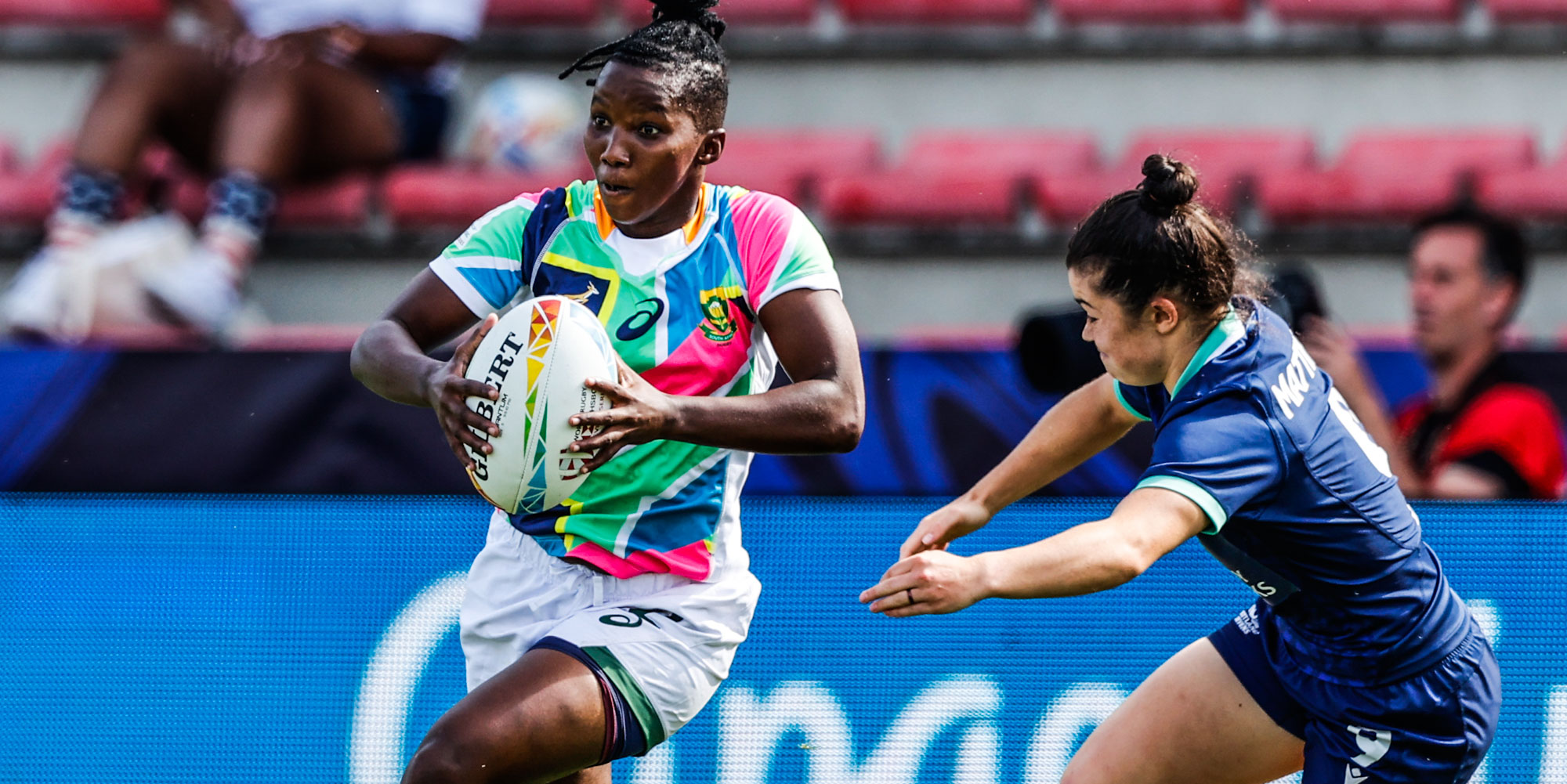 Asisipho Plaatjies in action in Toulouse.

“We find that the younger guys bring a very nice energy to this team and if we channel that well and in the right direction, it will benefit the team.”

Powell was pleased with the last three weeks of preparation and said they achieved most of the objectives they set for themselves in training.

“We looked at areas in our game where we came up short in the last four World Series tournaments we played and focussed on those to improve our effort overall,” he said.

“We said that those were the areas we need to be better in order to be successful. From a physical perspective, I believe the guys also worked hard and made a step-up to add to the resilience and mental toughness in the team. We had a very tough week last week, but the guys came through that very well.”

South Africa are scheduled to play Malaysia, Tonga and Scotland in their pool in Birmingham and Powell reckons a good start will create the right platform for the team to perform. They start off their campaign against Malaysia and then face physical Tonga on the opening day (Friday, 29 July), before concluding their pool fixtures with a tricky encounter against Scotland on Saturday (30 July).

South Africa claimed gold in Glasgow in 2014, shortly after Powell took over the coaching reins of the team, however, they missed out on a podium finish at the next Games in 2018 at the Gold Coast in Australia. 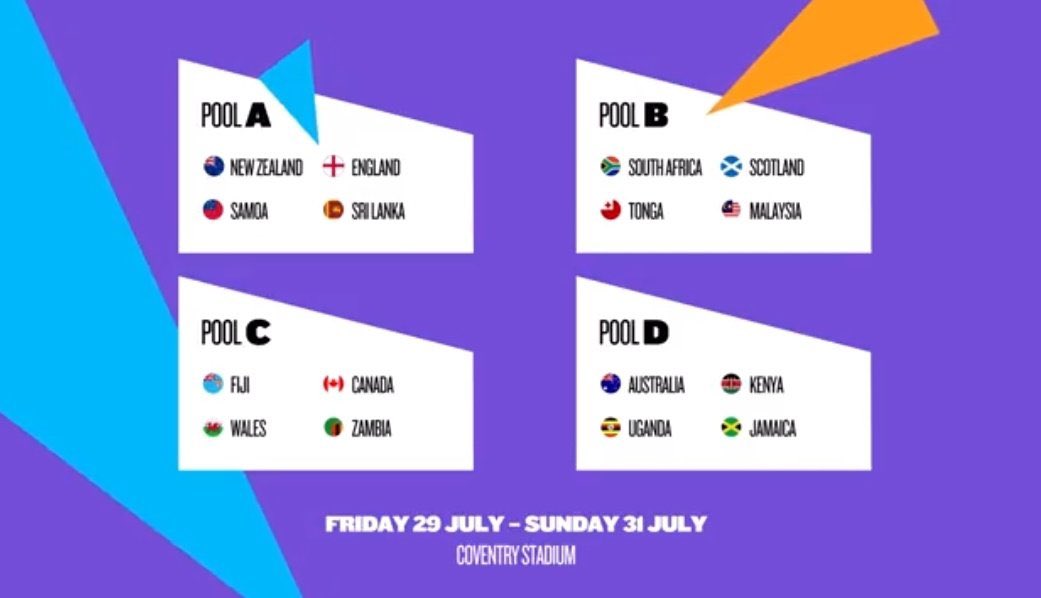