The Ugandan side went into the final day with an upper hand as they had two games in hand and were on top of the standings. Final day wins against Elerai SS (33-0) and Jinja SS (21-12) saw them win the title.

Kenyan Champions Koyonzo High School finished second in the FEASSSA 7s after picking 12 points. Koyonzo’s first loss in the shorter version came against Hana on Monday and put a dent to their hopes of bagging the title on their maiden appearance.

It was their third successive win over Butula, they had earlier beaten Butula in the Western Region finals and in the National finals.

Jinja SS bagged a bronze while Butula finished fourth in the competition held in Arusha.

In 15s, Namilyango were crowned Champions after winning three matches. They defeated Makerere University 14-0 to end the tournament with 14 points. 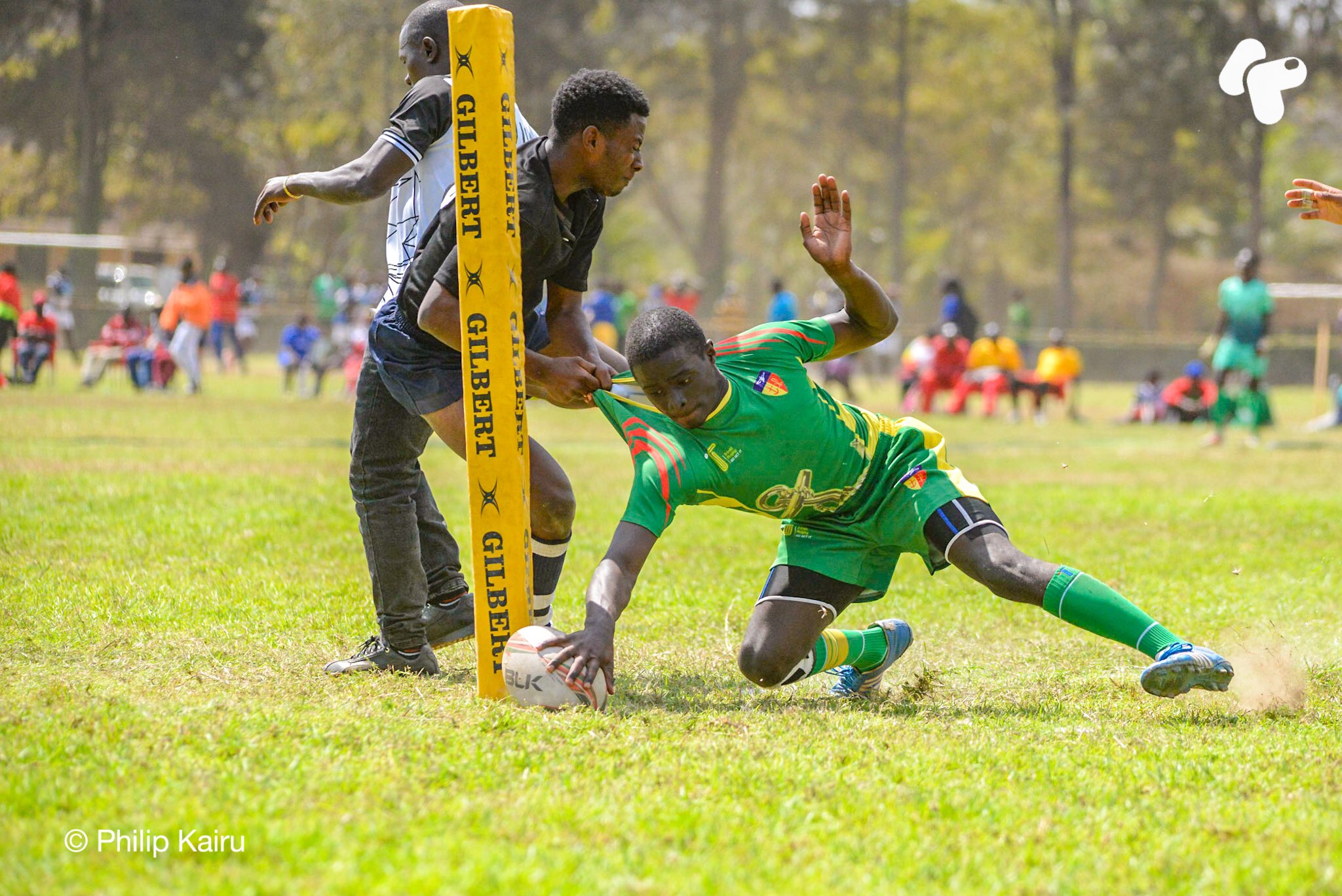