Uganda 7s Head Coach Tolbert Onyango has released his squad that will take part in the 2022 Rugby World Cup Sevens scheduled for next Friday in Cape Town, South Africa.

Michael will continue as captain with Ian Munyani set for his first World Cup appearance appointed to serve as the vice-captain.   Other players set for their maiden World Cup include Alex Aturinda, Ivan Otema, Karim Arinaitwe, Nobert Okeny, and William Nkore.

Uganda finished 19th out of  24 at the 2018 event in San Francisco and will be looking to better their performance after promising displays in the Commonwealth Games and World Challenger Series.

The RWC Sevens 2022 will begin on September 9 when Ireland takes on Portugal for a chance to play England in the round of 16.

Following that, Canada will face Zimbabwe, with the winner facing France.

Canada will then face Zimbabwe, with the winner playing France, before Samoa face Uganda for the chance to play the USA and Scotland take on Jamaica with a round-of-16 match against defending champions New Zealand the prize.

Kenya 7s have been drawn to play Tonga, for a chance to face Argentina, before Wales and Korea meet for the right to take on Australia in the round of 16. Hong Kong will then play Uruguay with the winner facing Fiji before Germany play Chile for the right to face South Africa in the final match of day one.

The women’s and men’s Championship quarter-finals will get underway at 19:07 local time.

The Bowl and Challenge competitions will be concluded at the beginning of day three, while the Championship Cup fifth-place semi-finals will get underway at 10:18 local time.

The women’s and men’s Championship Bronze finals will be held from 19:01 local time, with the women’s match taking place first. 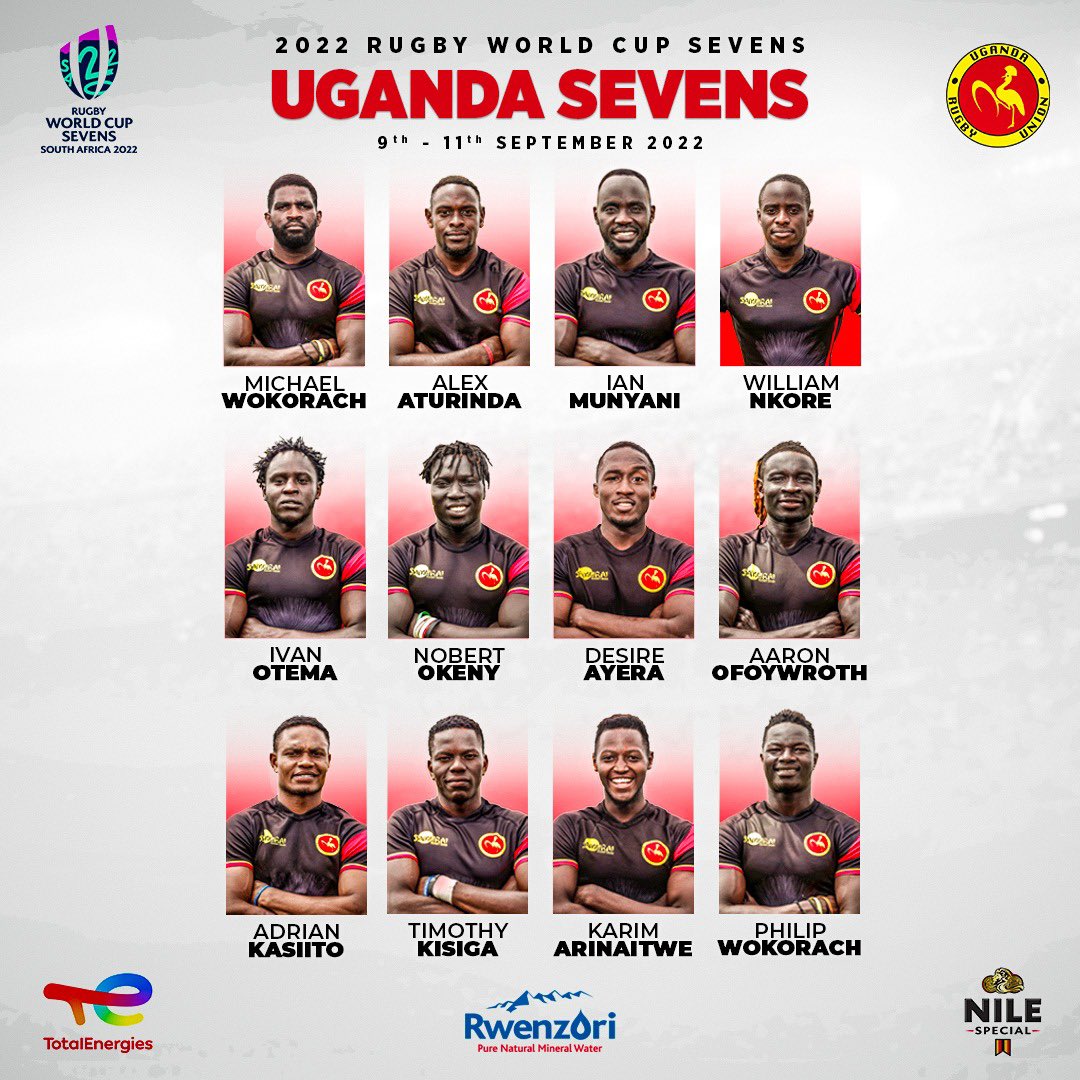