Fiji 7s Head coach Ben Gollings has named his squad that will be on duty during the 2022 Rugby World Cup Sevens which will be held in Cape Town, South Africa this month.

Sireli Maqala is the only new inclusion from the squad that took part in the Los Angeles 7s. Dual Olympic gold medallist Jerry Tuwai and Sevuloni Mocenacagi head to another World Cup after featuring in the 2018 showpiece where Fiji finished fourth after losing to South Africa in the bronze match.

Fiji are keen to win the Melrose Cup for the first time since 2005 when they beat New Zealand 29-19 in the final of the tournament held at Hong Kong Stadium in Hong Kong.

The men’s and women’s tournaments, as in San Francisco four years ago, will use a unique ‘winner-takes-all’ knockout structure.

The 24 men’s and 16 women’s teams who will compete in Cape Town have been seeded based on their points totals from the HSBC World Rugby Sevens Series 2020 and 2022.

Men’s teams placed ninth through 24th will compete in a pre-round of 16, with the winners advancing to play the top eight seeds in the round of 16.

The RWC Sevens 2022 will begin on September 9 when Ireland takes on Portugal for a chance to play England in the round of 16.

Following that, Canada will face Zimbabwe, with the winner facing France.

Canada will then face Zimbabwe, with the winner playing France, before Samoa face Uganda for the chance to play the USA and Scotland take on Jamaica with a round-of-16 match against defending champions New Zealand the prize.

Kenya 7s have been drawn to play Tonga, for a chance to face Argentina, before Wales and Korea meet for the right to take on Australia in the round of 16. Hong Kong will then play Uruguay with the winner facing Fiji before Germany play Chile for the right to face South Africa in the final match of day one.

The women’s and men’s Championship quarter-finals will get underway at 19:07 local time.

The Bowl and Challenge competitions will be concluded at the beginning of day three, while the Championship Cup fifth-place semi-finals will get underway at 10:18 local time.

The women’s and men’s Championship Bronze finals will be held from 19:01 local time, with the women’s match taking place first. 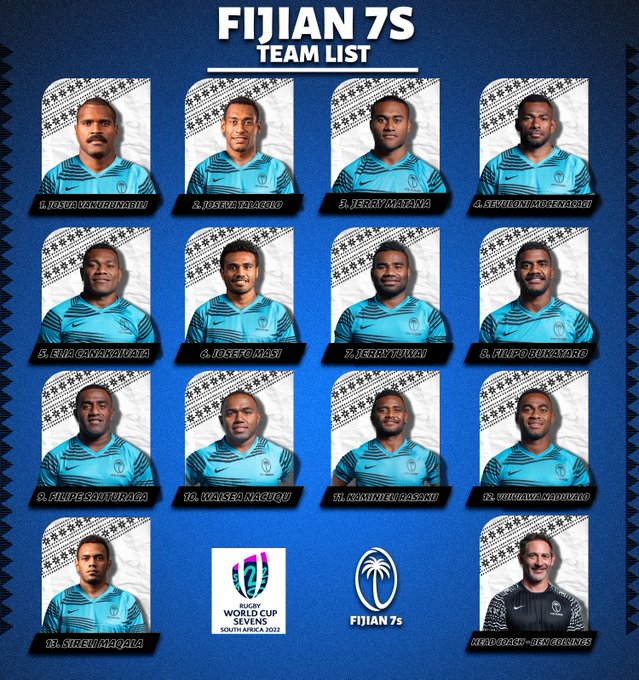