Kenya Lionesses and the other 23 teams will take on the field on Friday 12 August as they seek promotion to the HSBC World Rugby Sevens Series 2023.

Dennis Mwanja-coached side will face off with China in the opening match scheduled for 9:01 PM East African Time.  The second match will see them play South Africa at 2:37 AM EAT on Saturday morning.  The final match will be against Chile on Saturday at 5:34 PM.

Other African Countries that will feature in the competition include South Africa Women, Uganda Cranes and Zimbabwe Cheetahs. 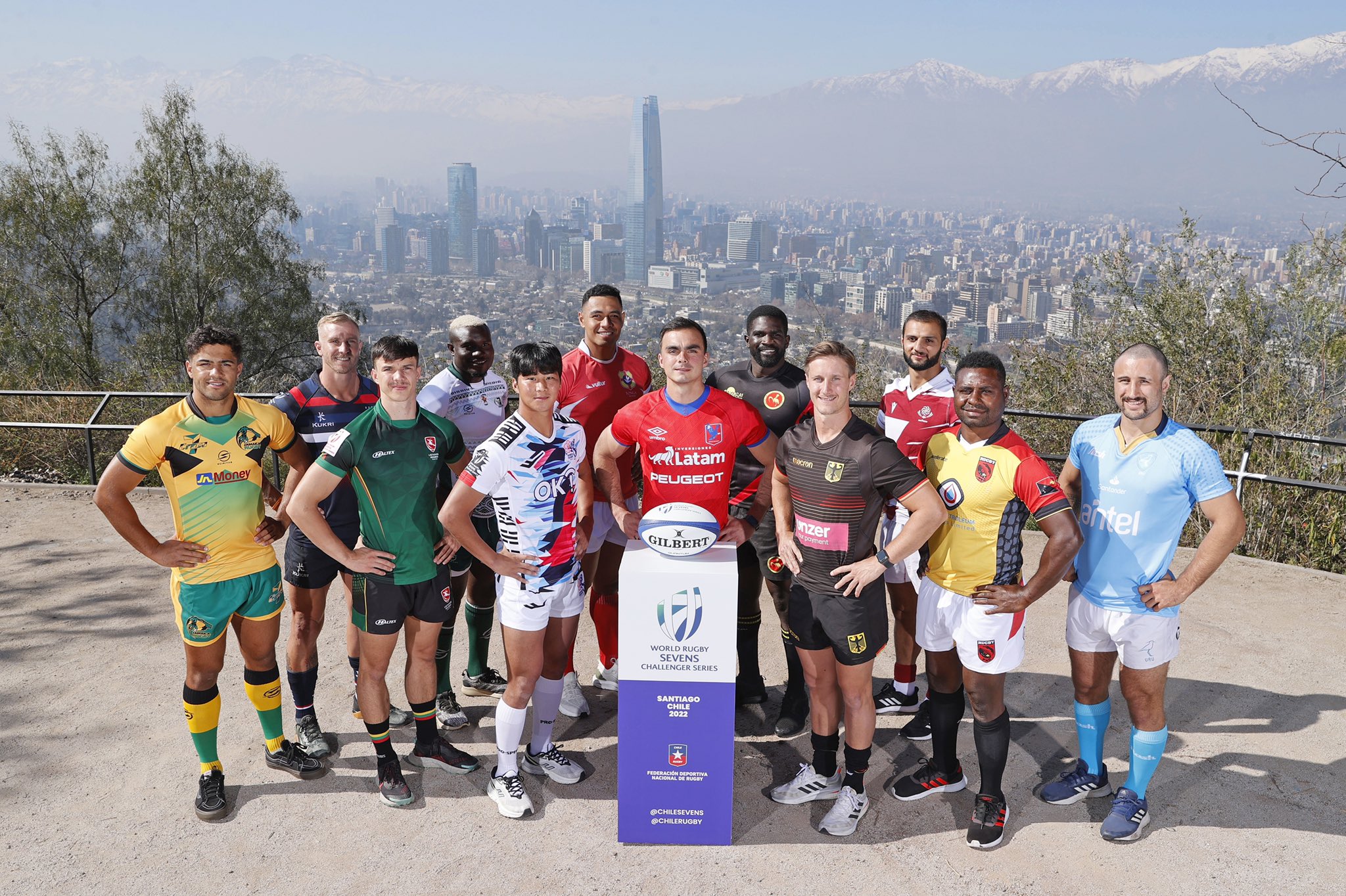 Coverage is free to air, with all of the games live on World Rugby website and YouTube. The Live Stream will not be available in the following markets: Argentina, Bolivia, Brasil, Chile, Colombia, Ecuador, French Guyana, Guyana, Mexico, Paraguay, Perú, Suriname, Uruguay and Venezuela.

World Rugby Sevens Challenger Series returns with a standalone, combined event in Santiago following a one-year break due to the global pandemic.

The 12 women’s and 12 men’s teams from all six World Rugby regions qualified via regional competitions and will compete over three days at Estadio Santa Laura with the tournament winners achieving the highly coveted core status on the HSBC World Rugby Sevens Series 2023.

The competition format replicates the Olympic Games, which sees the 12 teams drawn into three pools of four teams each. The top two from each pool along with the two best third-placed teams will qualify for the quarter-finals, before the semi-finals and final will decide the winners who gain the ultimate prize of promotion to the HSBC World Rugby Sevens Series.

In the women’s competition hosts Chile are in pool D where they will face opposition from China, Kenya and South Africa, who played as an invitational team in the final event of the 2022 Series in Toulouse in May.

Poland and Belgium represented themselves with distinction as invitational teams at the 2022 Series events in Malaga and Seville and will face each other in pool E alongside Argentina and Papua New Guinea. Japan have plenty of experience in the Series, including in Langford this year, and they will take on Kazakhstan, Colombia and Mexico in pool F.