Eight tickets to Cape Town – four men’s and four women’s – were on the line at the RWC Sevens 2022 Europe Qualifier, which took place at Stadionul National Arcul de Triumf on Saturday and Sunday.

A pool stage whittled down the 24 hopeful teams that had arrived in Romania to eight men’s and as many women’s sides, who competed in a round of one-off play-off matches.

The winners of those ties secured their place at the showpiece tournament in Cape Town, which is scheduled to be staged between 9-11 September this year.

Spain, England, Poland and Ireland claimed their places in the women’s tournament at RWC Sevens 2022, while Wales, Germany, Portugal and Ireland made sure of their entry into the men’s draw.

Spain’s women were the first team to book their ticket to Cape Town, but they needed a converted try in the final play of the match to edge Belgium 14-12.

Having spent much of the second half penned inside their own half, Paul Requena touched down under the posts before Amalia Argudo added the extras to break Belgian hearts.

England will join them at RWC Sevens 2022, but they were pushed all the way in their play-off by Czechia before a couple of late scores secured a 19-5 victory.

Like England, Poland were unbeaten heading into the knockout stage and they rarely looked in danger of losing their play-off against Germany, winning 43-0.

Ireland, meanwhile, qualified for the knockout stage with three wins from three, and a points difference of plus-141 in Pool A and they proved too strong for Portugal, who had finished third in Pool C. The Irish ran out 36-0 winners to secure their place in Cape Town.

In the men’s tournament, RWC Sevens 2009 winners Wales came second to Germany in Pool C and found themselves 12-0 against Belgium in the first half of their knockout play-off.

However, they scored twice to draw level at 12-12 at the break and second-half tries from Morgan Sieniawski and Lloyd Lewis completed the comeback and made sure of their passage to RWC Sevens 2022.

Germany had narrowly beaten Wales 12-10 on Sunday morning to top Pool C and the teams will both head to Cape Town this September. Germany made sure of their own qualification with a 24-7 defeat of Italy.

Francisco Afro Rosa was the hero for Portugal as he scored the try that sent them to South Africa, at the expense of neighbours Spain.

The Portuguese were leading the teams’ play-off 15-12 when Afro Rosa pounced on a defensive mix-up to dot down the decisive try. It gave his side an eight-point lead at the time and ensured they were able to see out a 20-19 win.

Georgia took an early 7-0 lead in the final match of the tournament before tries from Ed Kelly and Terry Kennedy gave Ireland a 12-7 half-time lead.

Bryan Mollen then went over with less than two minutes remaining in Bucharest to score the try that ultimately secured a 17-12 win and Ireland’s place in Cape Town.

It means that we now know the full 40-team line-up for RWC Sevens 2022, which will kick off in less than two months’ time. 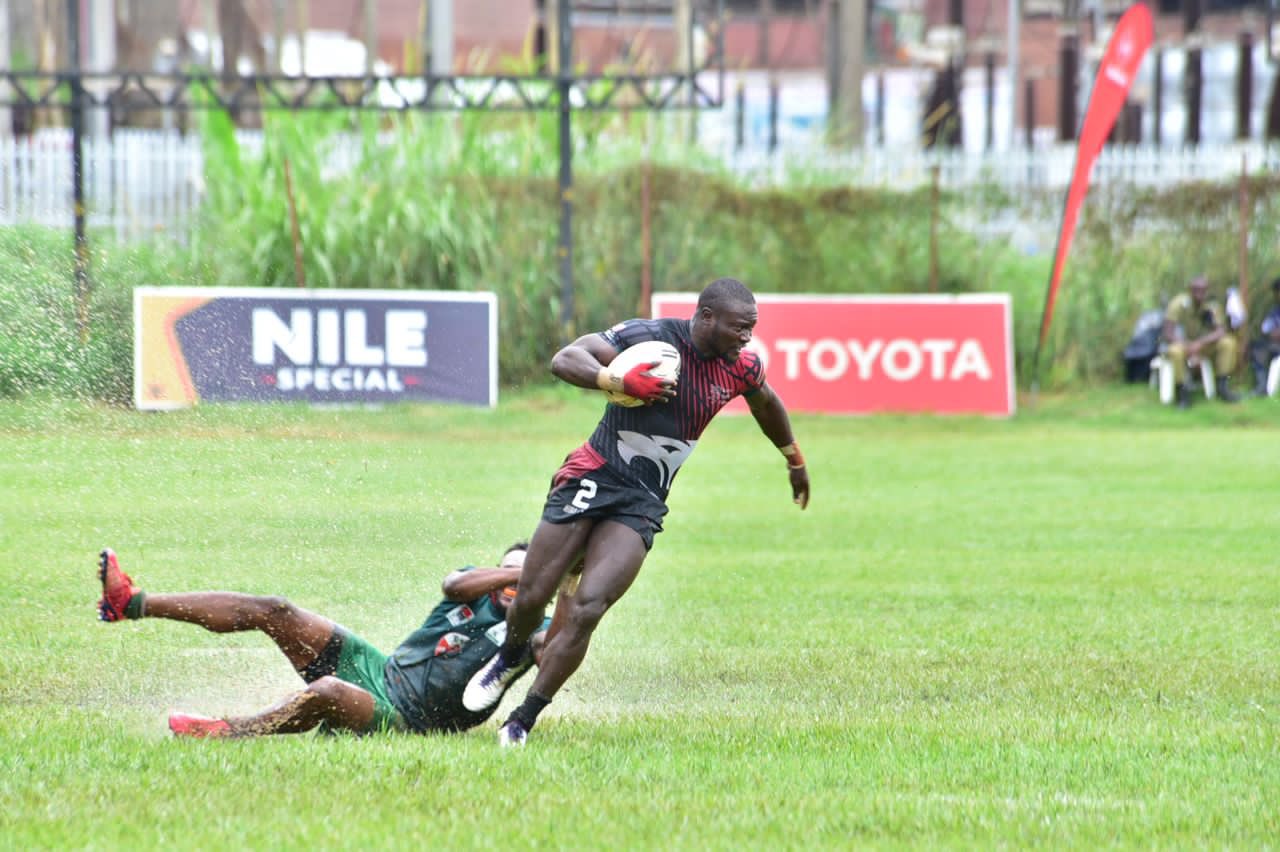 Ready to battle it out on the world stage! 🔥

The final members have been added to round off the Men's teams that have qualified for the #RWC7s! 🏉 pic.twitter.com/iwFvtbJW39

The final members have been added to round off the women's teams that have qualified for the #RWC7s! 🏉 pic.twitter.com/dfKNO5skNI